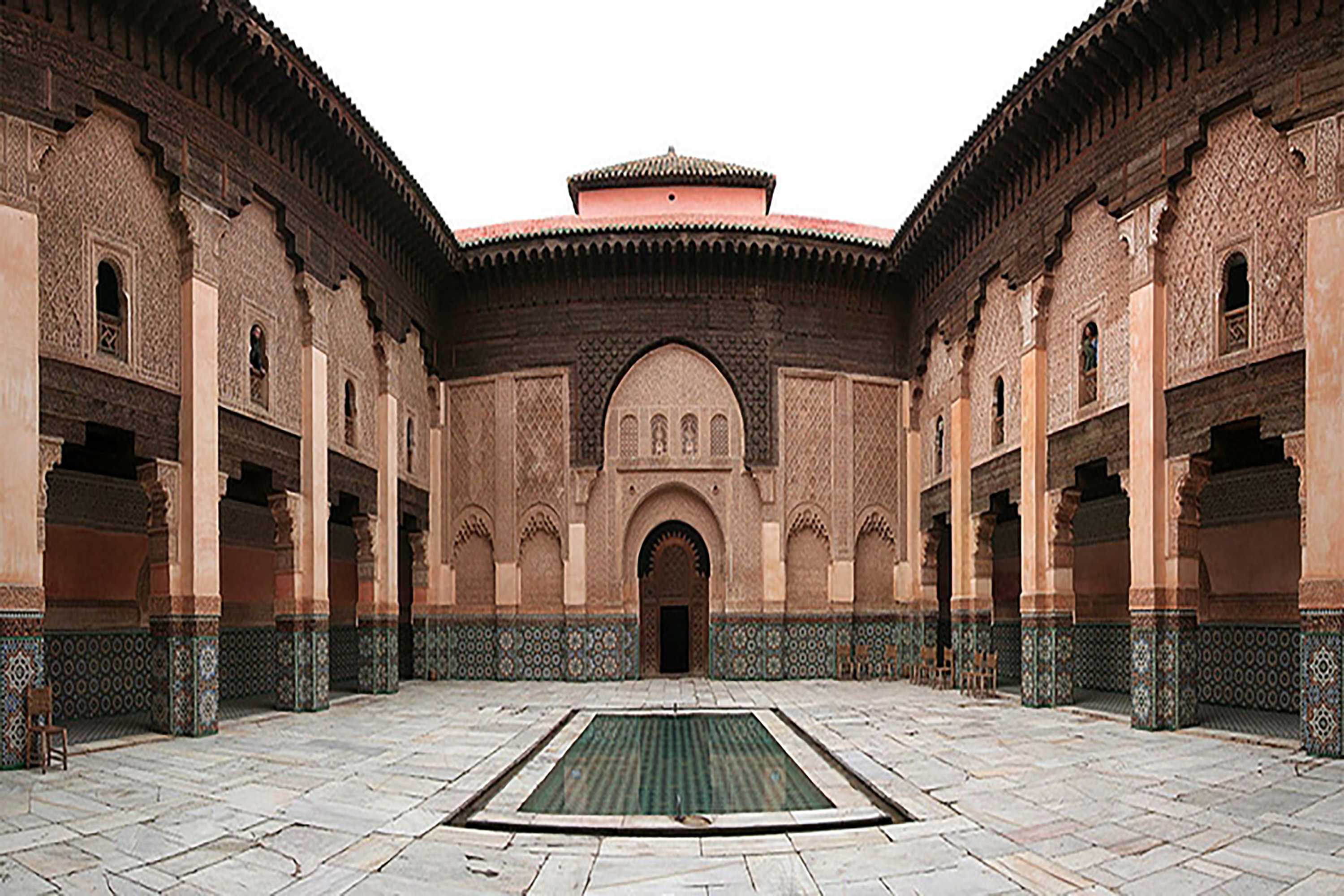 Morocco, a country with rich and diverse history, has countless interesting, mysterious, and amazing historic sites for those who have the will to interact with the engrossing and diverse culture. In case there is not much time to visit all of the historical attractions, you may want to start by visiting the most famous and interesting places.

Top 10 places to visit in Morocco

Here are the top 10 places that you should not  misse during your Moroccan travels. 1-The old medina in the medieval city of Fes is known as a cultural, intellectual, and spiritual city. It is full of historic sights like Al Quaraouiying University, the first university in the world.

Taking a walk in the streets of the old medina with its shops, markets, and narrow, labyrinth-like streets, will make  you  feel like you have been transported to the Middle Ages. There is a wonderful Fes tour available that can take you to the center of the old Fes to enjoy some of the city’s most cherished sights. 2- Volubilis in the imperial city of Meknes: As you wander through the Roman ruins, you will be fascinated by the grandest civilization of the Roman Empire.

Rome was one of the most powerful empires in the world at that time. Book a trip to Volubilis now and cast your eyes on this amazing historic sight. 3-Djamaa El Fna in the historical city of Marrakesh: The news of different parts of the world travelled to this historic central square where it was exchanged and spread around the world. However, this central square has changed from the news headquarters into a place that reflects Moroccan folklore.

Book a tour to Marrakesh and get the opportunity to visit its stunning attractions. 4-Hassan tower, in the capital city of Rabat, is not just a ruin; it is a dream that was never realized. Yaqub Al Mansur was the founder of the Hassam minaret. It was to be the grandest mosque in the world, but after his death, construction was never finished. For this reason, there is no top on the minaret.

Book a tour to the capital city of Rabat and take a glimpse of the Moroccan history and culture. 5-The Koutoubia Mosque is a historic sight and an important landmark. Because it is the highest building in the medina of Marrakesh, it dominates the skyline and can be helpful for people who get lost. Almohad Sultan Yacoub al Mansour completed the construction of the mosque.

Why don’t you book a tour to Marrakesh and have the opportunity to visit its attractions? 6-Bab Agnaou, is one of the historic gates of Marrakesh. It was constructed during the rule of the Almohad dynasty in the 12th century. Marrakesh is famous for gates that used to protect the city. There are Almoravid gates and Almohad gates.

If you look at them, you will notice that an Almoravid gate is remarkably modest and very simple, whereas an Almohad gate is very ornate. So book a tour to Marrakesh and have a chance to visit its stunning attractions like the historic Marrakesh gates. 7- Chefchaouen, a city in the Rif Mountains, is also called Chaoun. The walls of the buildings, as well as the grounds, are beautifully painted the color blue.

That’s why it is also called “The Blue City.” It is well known for its beautiful natural scenery, rich history, and architecture. Book a tour now and explore this distinctive city. 8- The  desert: riding a camel or just sitting on a beautiful  carpet in a tent is a worthwhile experience.

It transports you to the history of the birth of the Moroccan kingdom when a group of desert nomads came to transform the northwest of Africa to a grand empire that extended from Sahara to Spain. There is an outstanding tour of the desert available. 9- Wandering around the old medina markets and bazaars, shopping, and haggling are fun experiences that will be unforgettable especially if you learn how to bargain.

The markets are full of beautiful Moroccan handicrafts like carpets, leather clothing and bags, wood and metal crafts, breathtaking scarves of different colors, and ornate pottery. So what are you waiting for? Book an amazing tour to visit the famous imperial cities of Morocco. 10- Tangier’s nickname is ‘the bride of the north’.

It is a beautiful city with a wealth of interesting history, located right in front of the Strait of Gibraltar. It is a major port town that has a strategic geographical location. Many well-known people have lived there like Matisse, Paul Bowles, the British aristocrat David Herbert and many more. Book a tour now to enjoy this beautiful city.