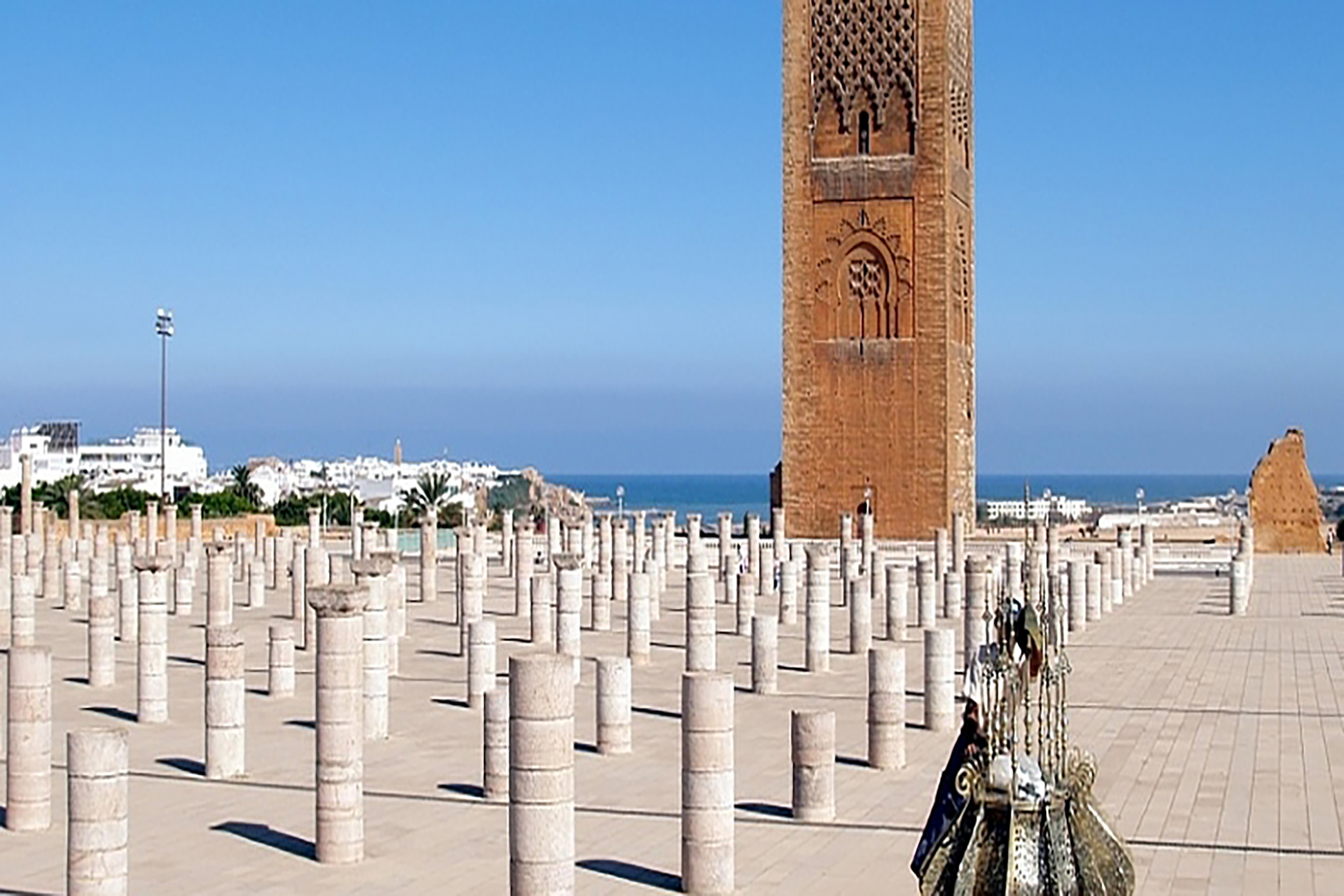 Morocco, a country of diverse history and culture, has many important and imperial cities, that have played an important role politically, culturally, economically, intellectually, and spiritually to enjoy Morocco Imperial cities Tours.

Fes is a medieval city that has been considered the cultural, spiritual, and intellectual capital. One of the fascinating historical sites in Fes is the tomb of Moulay Idriss 2nd, who was the founder of Fes in 789. Another is the University of Al Quaraouiyine, which is the oldest university in the world, and which was founded in 859 by a woman, Fatima Alfihria. Fes is full of traditional houses (riads) most of which have been turned into guesthouses. There are many spas in Fes like the Sidi Hrazm spa, whose mineral water is good for people who have a kidney issue, and Moulay Yacoub, a hot spa, whose mineral water is good for people with a skin issue.

Marrakechis also an important and historical city in Morocco. In the 11th century, it was the capital of the Almoravids, a Berber dynasty from the Sahara Desert. Marrakech is located in southern Morocco. It is famous for many attractions like Djemaa El Fna, which is the 11th century was a hub where the news, stories, and ideas from West Africa, southern Europe, and the Middle East ended up, in the central square of Marrakech, to be exchanged. Nowadays, it is a square for main entertainment full of storytellers, snake charmers, fortune tellers, and magicians as well as delicious food vendors. Koutoubia mosque is the biggest and most well-known mosque in Marrakech. It was built in the 12th century. Marrakech is also famous as best Morocco Imperial cities Tours for gates, which were used to protect the city.

Meknes is the smallest of the imperial cities in Morocco. It is near Fes and it is famous for Volubilis, the fascinating ruins of the Roman city. There is also the tomb of Moulay Idriss 1st, the founder of the Idrissid dynasty who is the father of Idriss 2nd, the founder of Fes. Meknes was the imperial capital of Moulay Ismail who was ruthless and effective at the same time, and whose rule was in the 17th century. Under his rule, Morocco was really powerful in the Mediterranean region.

Rabat is also a great imperial city, but it is not as old as the other three imperial ones. In the 12th century, Rabat was the capital of the Almohad conqueror, Yacoub Al Mansour, whose rule stretched from Tunisia to northern Spain. One of the main attractions in this great city is the Hassan Tower, which is the minaret of an unfinished mosque, which would have been the largest mosque in the Islamic west. Another important attraction is the Archaeological Museum where you can find a variety of different archaeological artifacts discovered in Morocco.