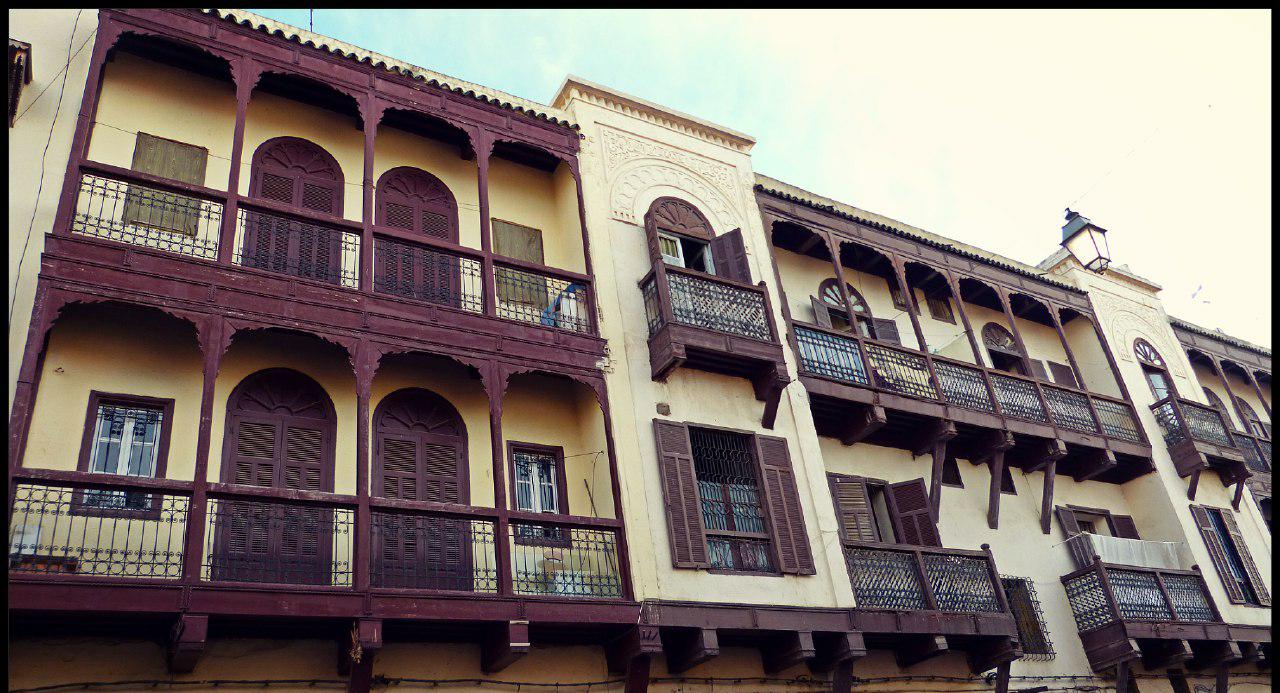 Between the narrow shops, monoliths, and branched alleys of the Mellah neighborhood in Fez, whose history dates back to the Marinid era in the 13th century AD, there are traces of a history of Moroccan Jews who lived a long time in the place, before leaving it behind material witnesses and memories still narrated from them by those who lived with them from the people of this ancient neighborhood in the scientific capital of the Kingdom, which now constitutes a pilgrimage to the Moroccan Jews who were born and raised before they left for other destinations in or outside Morocco. With Morocco Fez Tours we will get to know more about the history of the Mellah.

The first thing that greets you when you visit the Mellah neighborhood in Fez, which borders the royal palace, the Israeli cemetery of Fez, in which the city’s Jews were, and still are, burying their dead.

As the last thing that bids you while going out of the Mellah, jewelry, and jewelry stores that Moroccan Jews excelled in making before inheriting it to their Muslim neighbors.

Today, the number of Moroccan Jews who have not left for France or Israel is about 3,000, and most of them live in Fez, the country’s scientific and spiritual center. Those who still own their own businesses are usually wealthy and have good communications.

Walking the ways of the ancient Mellah provides a refreshing overview of the history of the Jewish people. Quarters are still standing, but they are picturesque and noisy at the same time, and that, too, says a lot about the vibrant past of Moroccan Jews in Fez.