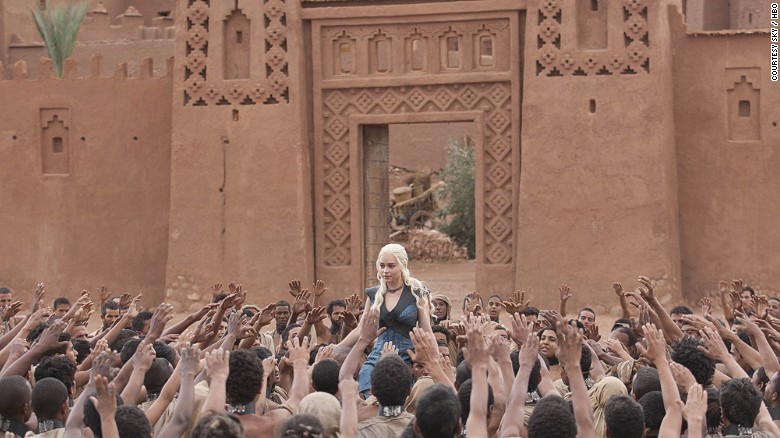 Ait Ben Haddou Kasbah is a small city in Morocco located a few kilometers away from Ouarzazate. Its special red walls made of clay have been standing strong for hundreds of years and are an attraction not only for tourists but also for great international film producers.

This southern Moroccan town has been home to several international TV and film productions. One of the latest ones is the iconic TV show Game of Thrones. Scenes from the third season took place in Ait Ben Haddou as it represented the fictional city of Yunkai.

The city’s whole economy is based on the film industry as over 200 TV shows and films have been shot there. some of the most famous ones are Babel; starring Brad Pitt and Kate Blanchette, and The Mummy, starring Brendan Fraser and Rachel Weisz,

The good news is that you can now visit all these filming locations in one of the desert trips we offer. Read more about them below.